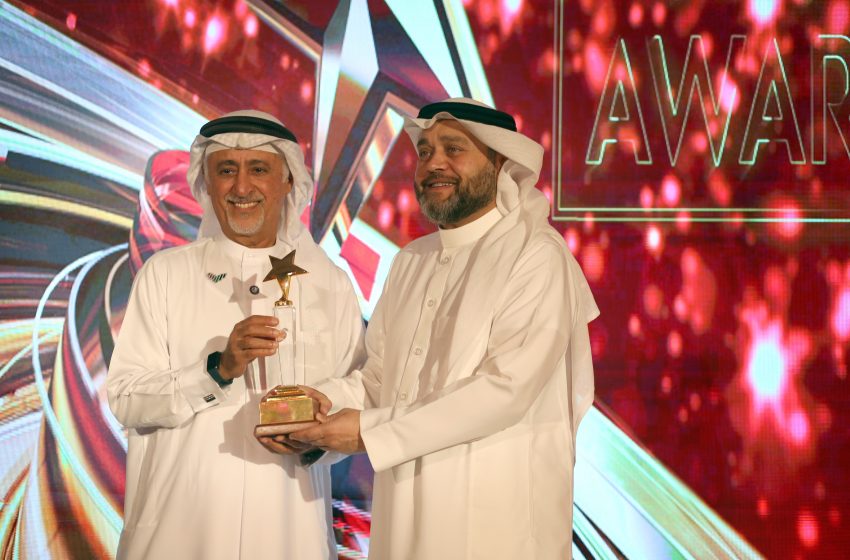 Fawaz Danish receives the prestigious” Franchise Leader of the year” from Dr. Eesa Mohammed Bastaki, President of the University of Dubai.

Dubai: Arab Franchise Awards which recognized the excellence in franchise industry of the Arab world announced the winners of 2022. Franchise industry leaders filled the Pullman Creek Ballroom to celebrate 2022’s top franchise entrepreneurs, leaders and their legacy. The ceremony began with a keynote speech by Dr. Eesa Mohammed Bastaki, President of the University of Dubai – about the latest insights into the importance of homegrown franchise brands and how these trends can influence the local economy and help them expand globally.

“I dedicate this prize to all our customers and the entire Team of Budget Arabia and When I heard that I am  the winner I was proud and moved”, Said Fawaz Danish

Budget Saudi Arabia’s Fawaz Danish was conferred with the Franchise Leader of the Year Award at the 2022 Franchise Business & Awards Event held at Dubai. It is one of the most prestigious awards of the evening and Fawaz Danish has contributed to the performance-driven leadership of Budget Arabia organization since 2002. He is the chief architect of Budget Saudi Arabia’s successful IPO on the Saudi Stock Exchange (Tadawul) in 2007. His experience has driven the organization to achieve customer satisfaction targets and create stakeholder value. He transformed Budget Saudi Arabia into a total transportation and logistics company. 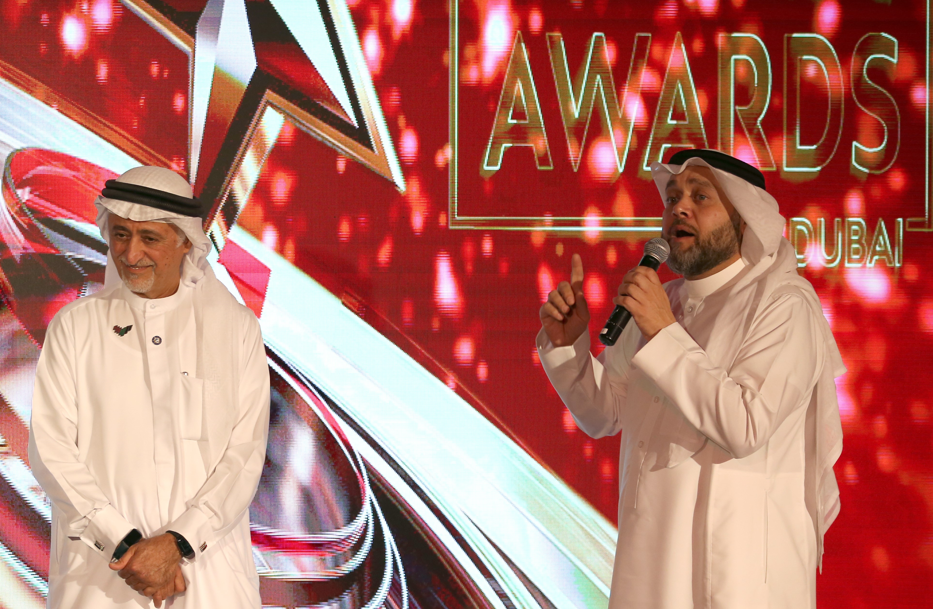 As the Advisor to the Board of Directors, he spearheads strategic investments and key business decisions. Under his leadership, the United International Transportation Company posted profits of SR187 million ($49.8 million) last year. Under his guidance, Budget Co. has distributed SR310 million in profits to its various shareholders. Budget Saudi Arabia was founded in 1978 by Mr Abdullah A. Zahid. The journey began with 1 rental office, 20 cars and 15 staff members. Today, we are 1200 employees strong – with 101 offices and a fleet of over 24,000 cars. 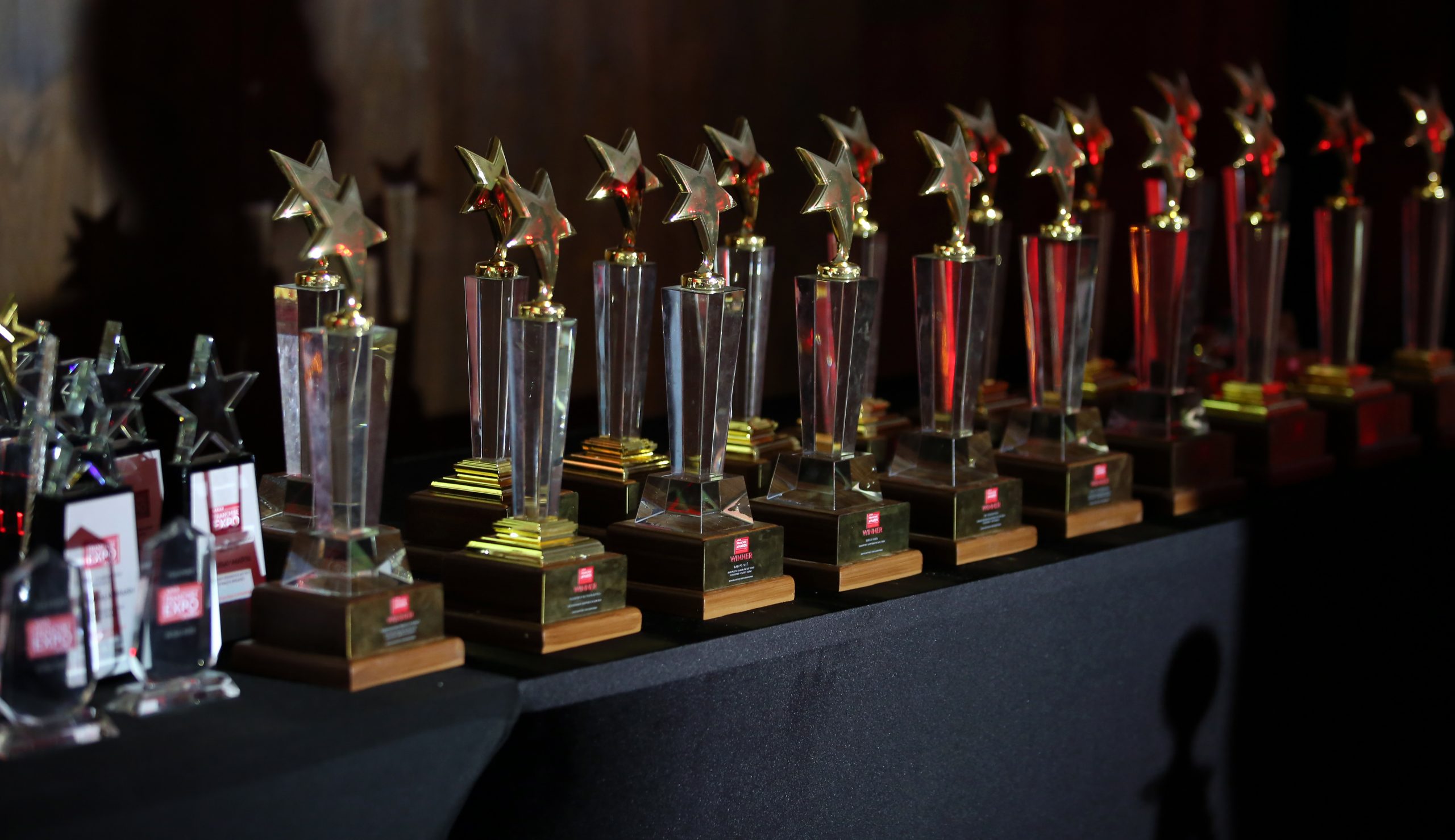 Among the winners was Reza Food Services Company, which is one of the largest developers of Mcdonald’s in the region. The company won the ‘Corporate Hall of Fame’ Franchise Award. 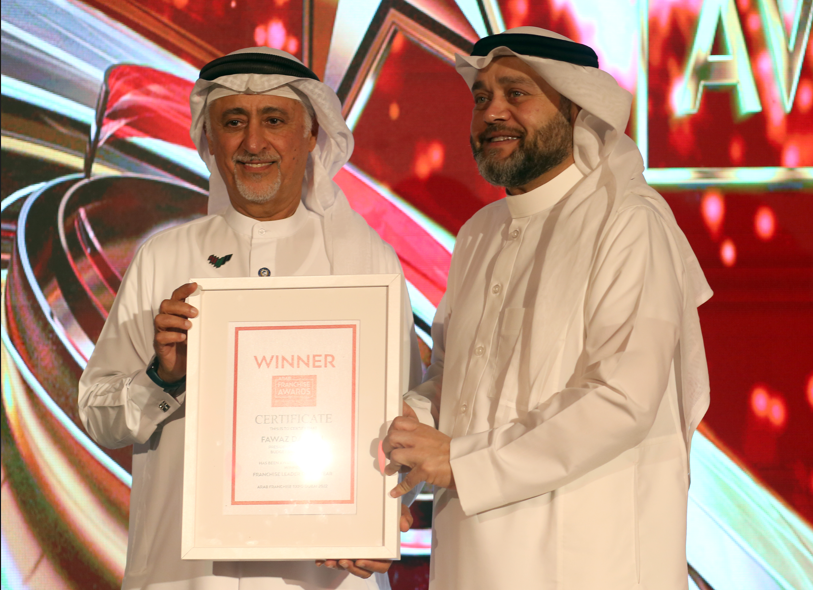 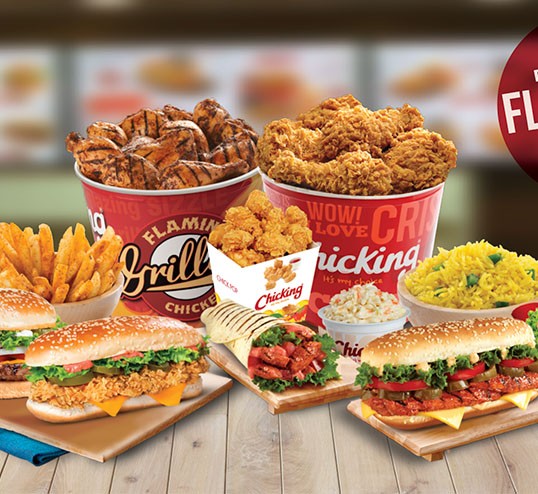